The challenge in this project was the slope and drainage issues within the garden. The brief was to produce a useable garden which would include a large entertaining area and family space. We achieved this by using brickwork to match the house for the retaining wall, so it appeared that the garden was built and designed with the house in mind from the start. We chose to terrace the garden in two so as to create two large useable areas; to connect them we thought some impressive central steps would lead the eye and also reduce the visual appearance of the retaining wall’s height, which was required due to the severity of the slope.

"Thanks again for creating our beautiful garden with your unparalleled attention to detail."

"Highly recommended landscaping company. We are delighted with the friendly and professional service." 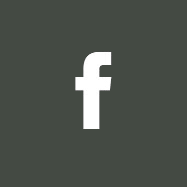 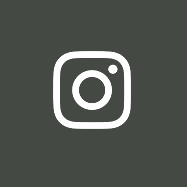 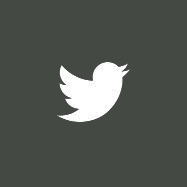 We are a Yorkshire based landscaping firm with a fresh approach to creating beautiful, well crafted landscapes at very competitive prices.